SPRINGFIELD (October 3, 2018) – Sen. Kerry Roberts is one of only two Senators in the Tennessee legislature to receive the American Conservative Union's highest accolade for adhering to conservative principles during the 2018 legislative session. Roberts, along with Sen. Brian Kelsey, was given the ACU's Award for Conservative Excellence, which is based on an extensive review of how lawmakers voted on a variety of important legislation.

The ratings – done at both the federal and state levels – are an initiative of the American Conservative Union Foundation's Center for Legislative Accountability. “These ratings are designed to reflect how elected officials view the role of government,” the ACU said in a press release announcing its rating for Tennessee lawmakers in 2018. 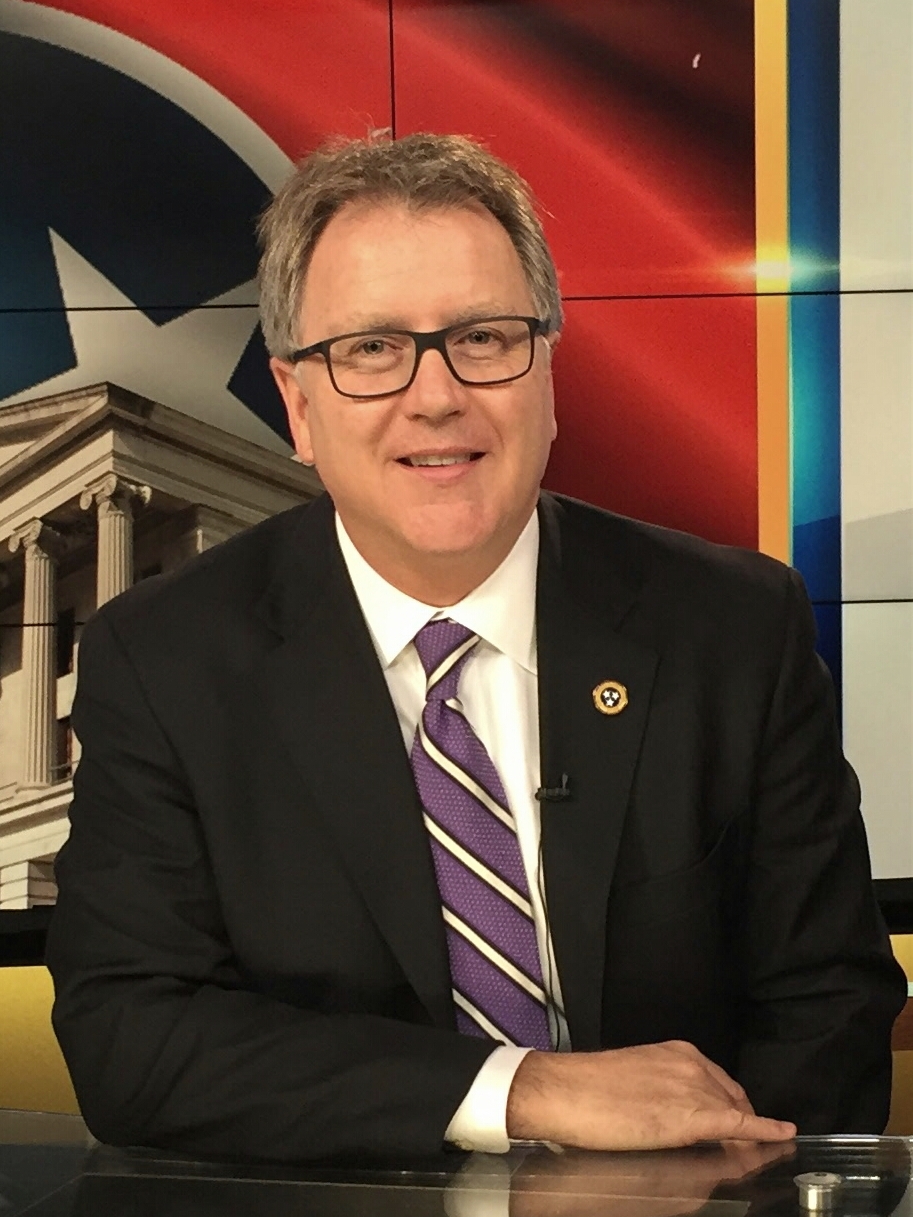 By comparison, Sen. Roberts scored a 91 percent rating and has a lifetime rating of 93 percent from the ACUF, tied for first place among all current members of the state Senate with Sen. John Stevens.

“It's an honor to be recognized by the American Conservative Union as being tied for the highest lifetime rating among current Tennessee senators. However, passing legislation is a team effort and I have to thank my colleagues for their support,” Roberts said. “By working together, we've achieved great success in Tennessee.”

The rankings for this year considered 24 separate pieces of legislation in Tennessee, including some Sen. Roberts played a key role in passing.

“It is especially gratifying to have two of the bills that I sponsored be listed among the ones recognized by the ACU,” Roberts said. “In particular, I am extremely proud of the Fresh Start Act, which passed unanimously in the Senate. The bill helps reduce barriers for those who have served their time and are looking for new employment opportunities in their lives.”

The ACUF ratings are available online at this link.