A message from Kerry Roberts

"When you elected me to be your state senator in 2014 and again in 2018, you hired me to serve and represent you. During these past few years, I’ve had the blessing of helping folks with local, state, or federal government. Whether teachers dealing with the repeated failures of TNReady, single mothers struggling with TennCare, elderly folks losing SNAP EBT cards, veterans trying to claim benefits that have been denied, farmers fighting the EPA, or commuters calling out TDOT for needed road repairs, our office has become the “help desk” for Tennesseans in Robertson, Cheatham, Dickson, Hickman, and Humphreys counties. It is truly an honor to serve. 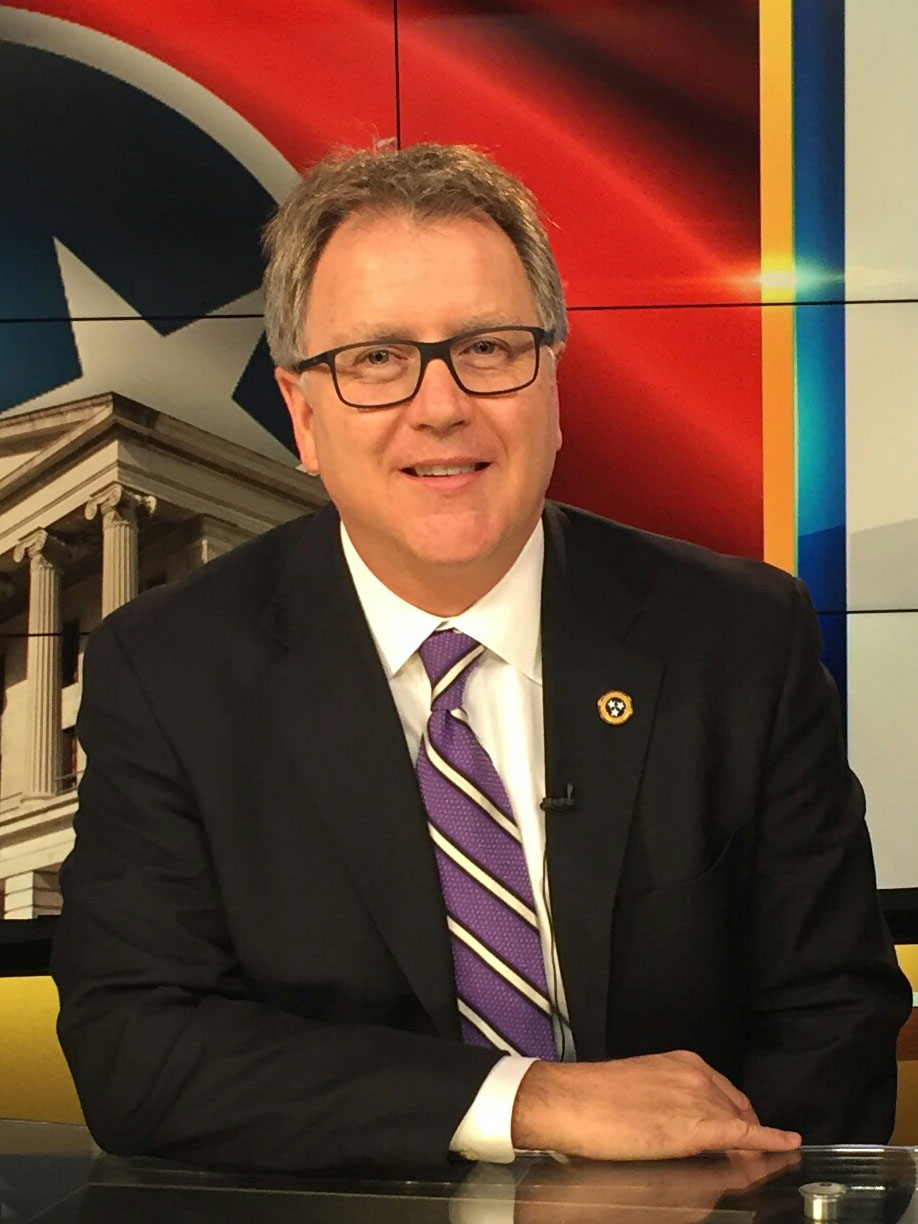 It’s also an honor to represent you in the Tennessee General Assembly, where we’ve fought for things that make a difference in the lives of Tennesseans. We’ve passed legislation helping folks get back on their feet by making post-high school education available and affordable to all, waiving initial licensing fees on low income individuals, extending TANF benefits to folks getting back into the job market, and giving those who have served their debt to society for past crimes a ‘fresh start’ in the job market.

We’ve passed laws that eliminated many taxes and led to job growth and educational gains. As a result, Tennessee is now one of the top business destinations in America. Our teachers are doing a phenomenal job, unemployment is at record lows, our debt per capita is among the lowest in the nation, and our credit ratings are as good as a state can get. Tennessee is literally the envy of many other states.

We’ve also passed legislation addressing some of our most difficult challenges in Tennessee: sex trafficking, abuse of the elderly, crippling healthcare costs, care for those with physical or intellectual disabilities, protecting the life of the unborn, opioid abuse, and welfare fraud.

In Tennessee, Republicans and Democrats often join together to govern with conservative principles. We believe our conservative principles mean we can compassionately take care of our most vulnerable citizens, provide educational opportunities for all Tennesseans, and create an environment where farmers and small businesses flourish IF we keep taxes low, spend wisely, and balance our budget. And we have.

But we have more work to do! We can make Tennessee even better! There are far too many who have yet to benefit from our growing economy or whose families are torn apart by generational poverty, illiteracy, or addictions. Let's keep working together to make Tennessee the very best it can be for ALL of its citizens. Thank you so much."

State Senator Kerry Roberts and his wife, Dianne, live in Springfield, Tennessee. Married since 1987 and with three children, their kids have attended Krisle Elementary, Springfield Middle, Springfield High School, Harding University, and Tennessee Tech University. Kerry farms, is a small business owner, and is on Nashville's WLAC 1510 AM (98.3 FM) each Tuesday morning from 6:30-8:00 am. He also enjoys working on vintage farm equipment, two Triumph roadsters, and a 1976 Honda motorcycle.

As a Tennessee Senator, Kerry is known for his statesmanship and his ability to bring both sides of the aisle together to work on legislation that benefits all Tennesseans. Each year, he has earned increasing responsibility and now serves as the Chairman of the Senate Committee for Government Operations which provides legislative oversight for the almost 260 departments, agencies, boards, and commissions in Tennessee state government. He also serves on the Senate Judiciary committee.