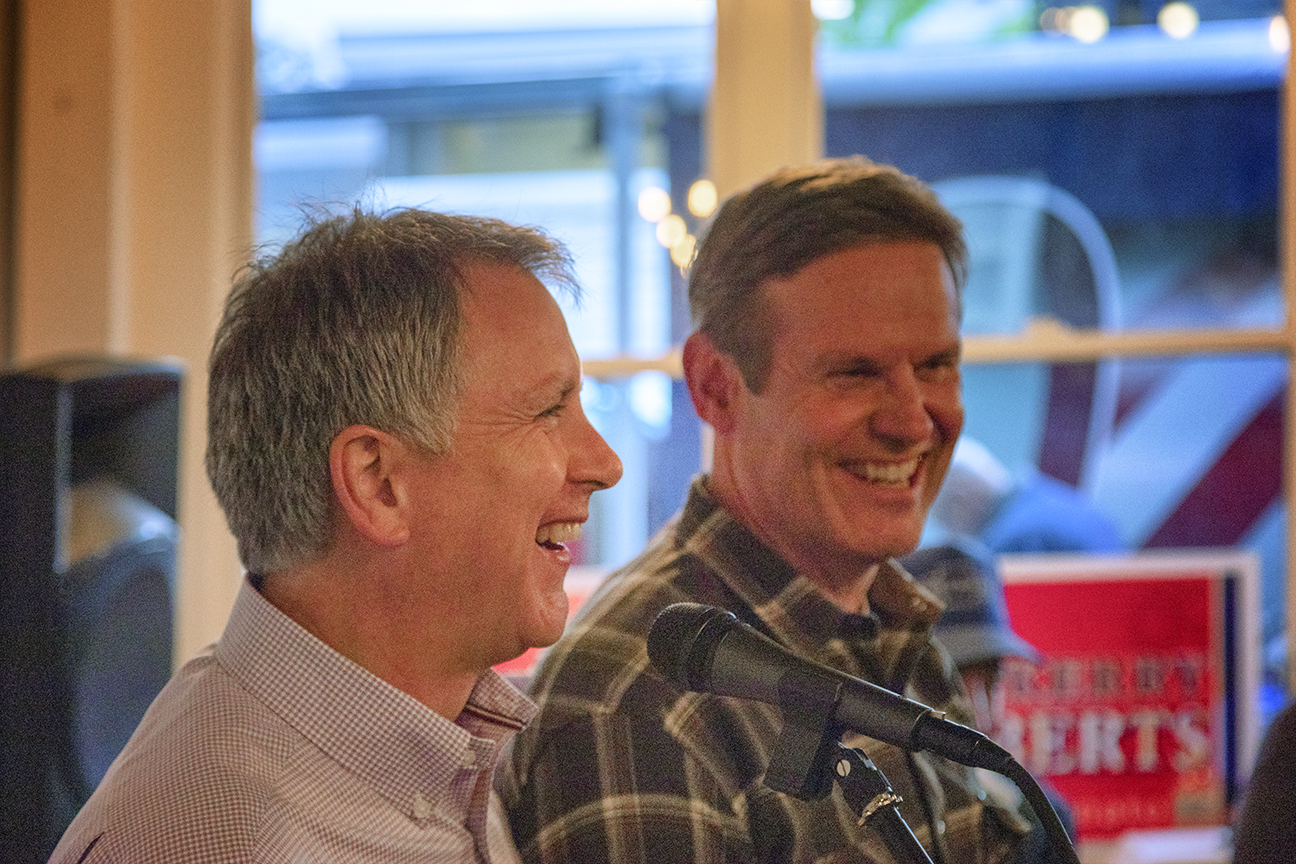 “We held get-out-the-vote rallies in all five counties of the district, starting with Cheatham County at Vuocolo's Italian Restaurant in Ashland City, and interacted with several hundred voters during those events,” Roberts said. The Springfield event, which featured an appearance by Republican gubernatorial candidate Bill Lee, alone drew at least 200 people.

“Dianne and I are so grateful to Bill and Maria Lee and the 200 or more folks for coming to what was originally supposed to be our campaign kickoff,” Roberts said. “It took a long time to get our schedules coordinated so we changed it from a kick-off to a get-out-the-vote rally, but it was worth the wait!” 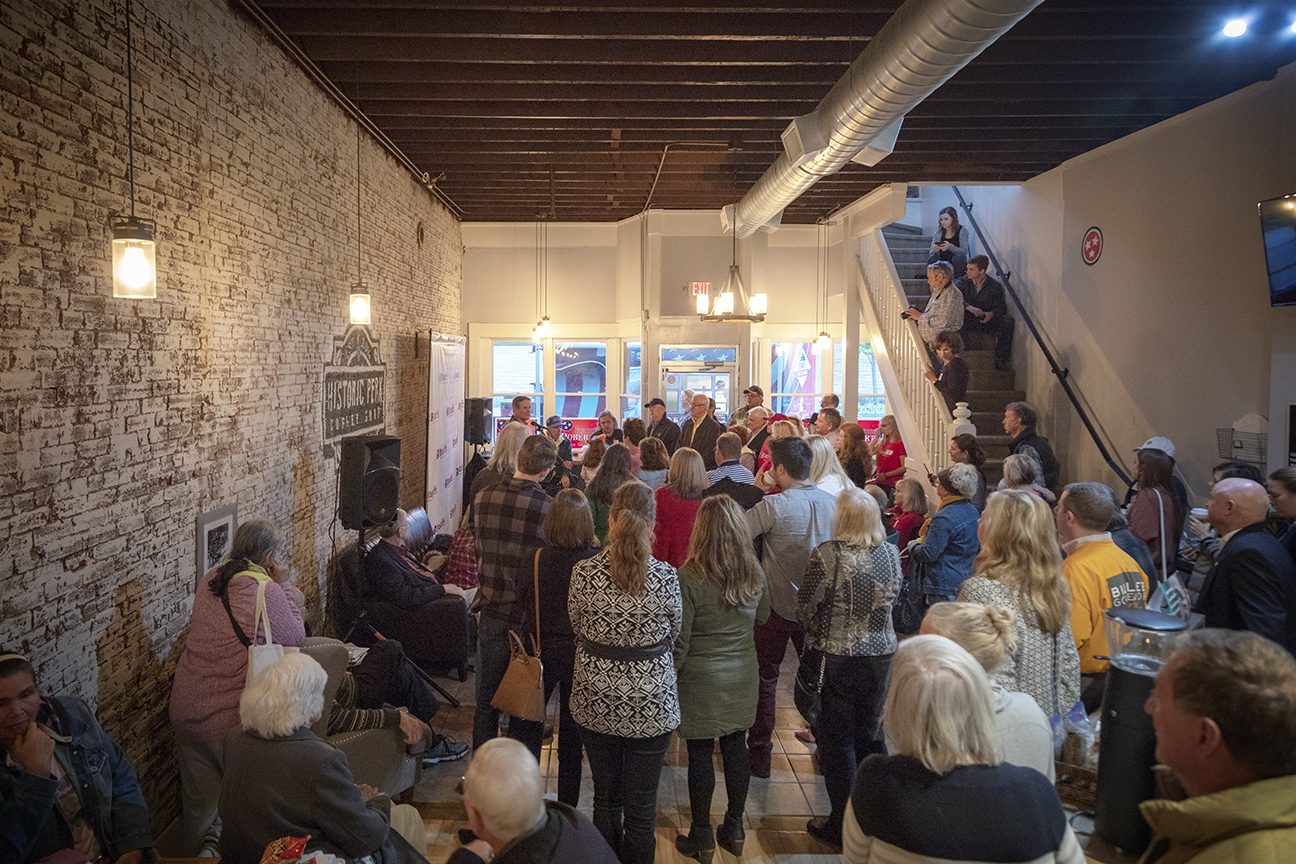 Other events on the get-out-the-vote tour included a reception at Country Kitchen in Bon Aqua, Hickman County; a pizza party at the Dickson County Republican Party headquarters, and a chili dinner at Samuel's On the Square in Waverly, Humphrey's County.

These events are just some of the more than 400 community events and meetings that Sen. Roberts has attended this year, most with his wife Dianne.

“Whether we are attending community events and meetings, or campaign events, my focus is always the same thing,” Roberts said. “Listening to the concerns and views of the people of the district so that I can better represent them as their state senator.” 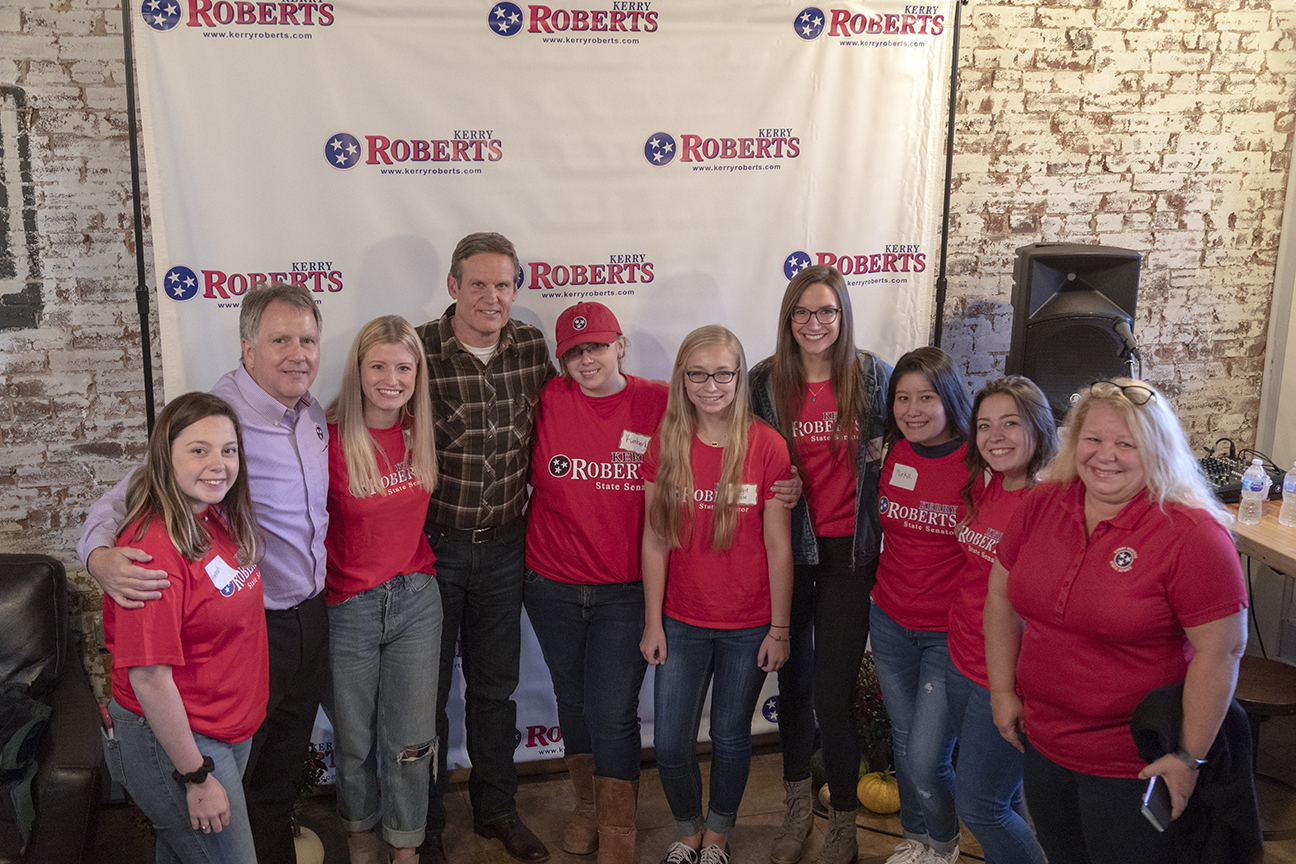