Sen. Roberts receives Legislator of the Year Award from Foundation for Government Accountability

NASHVILLE – Senator Kerry Roberts (R-Springfield) recently received the 2018 Legislator of the Year Award from the Foundation for Government Accountability (FGA). This honor is awarded to leaders dedicated to promoting work and combating long-term dependency in their states. Senator Roberts is only the third legislator ever to win this award twice.

“It is an honor to receive this award,” said Senator Roberts. “It is important to empower Tennesseans with the dignity and freedom of work. Lowering barriers to employment and encouraging work through welfare reform is a step in the right direction to help all eligible Tennesseans find jobs and end long-term government dependency.”

Senator Roberts received this award for his legislation, the Fresh Start Act, to reduce red tape in Tennessee through occupational licensing reforms for those leaving prison and for legislation establishing apprenticeship programs that lead to professional licenses. Both bills became new Tennessee laws this year.

“There is still work to be done in the Senate to decrease government dependency by increasing access to fulfilling work.” added Roberts. 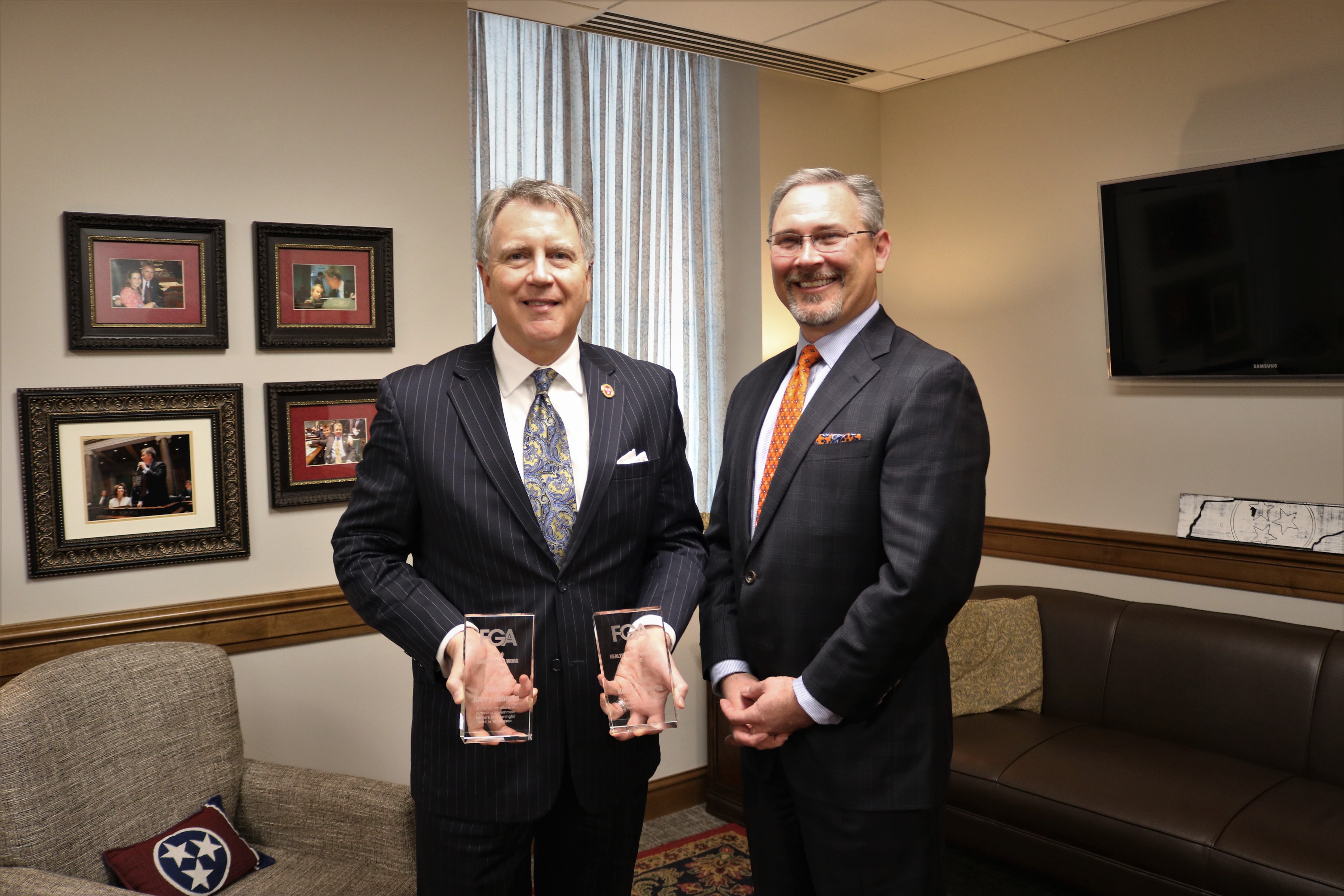