State Sen. Kerry Roberts, (R-Springfield), State Rep. Michael G. Curcio, (R–Dickson), and State Rep. Mary Littleton, (R-Dickson) announced SB 2223, which makes it more difficult for a convicted murderer to be granted parole if they do not reveal the location of their victim’s remains. 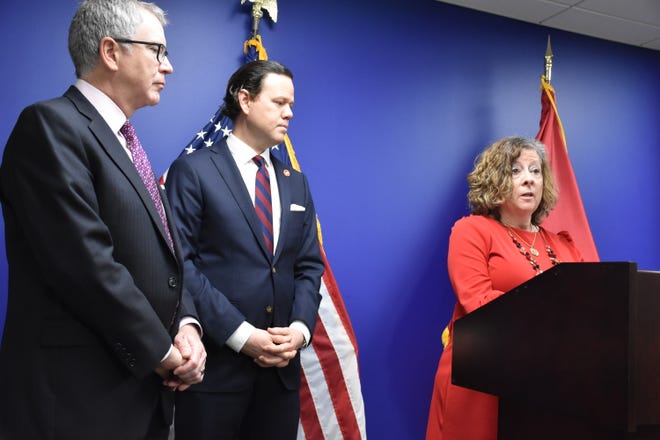 The Joe Clyde Daniels Act requires the board of parole to consider “the extent to which the offender obstructed or continues to obstruct the ability of law enforcement to recover the remains of the victim” when deciding cases involving an offender convicted of homicide.

“The murder of Joe Clyde Daniels is an unspeakable tragedy that has devastated our entire community and state,” Curcio said. “Victims deserve justice, as well as a proper burial, and this legislation will help ensure that is possible.”

The bill was prompted by the disappearance of 5-year-old Joe Clyde Daniels from his home in Dickson on April 4, 2018. His father, Joseph Daniels, was convicted of murder in June. However, the child’s remains have never been found.

“It is absolutely heartbreaking that this precious child has not gotten the proper burial he deserves,” Littleton said. “I hope that the Joe Clyde Daniels Act will help other families across our state find the closure they so desperately need.”

A trial for Krystal Daniels, the boy’s mother, has been postponed until March. She is charged with aggravated child abuse and neglect.
If approved and signed into law, the Joe Clyde Daniels Act would take effect July 1. 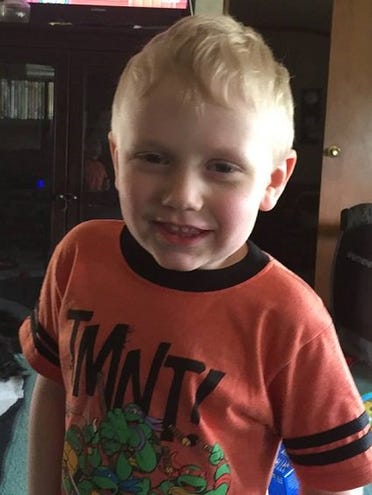